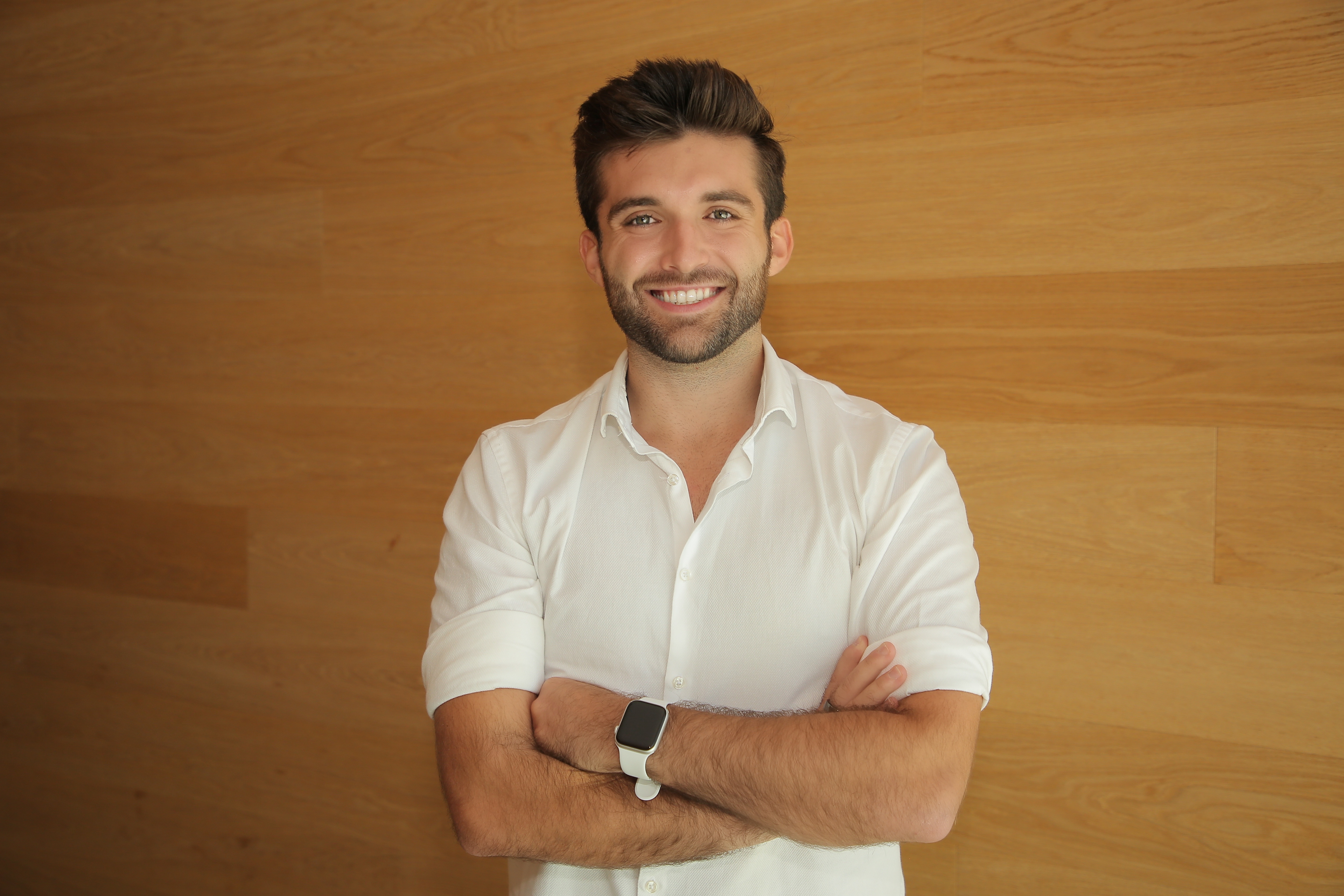 John Meyer is a serial entrepreneur, investor and futurist who currently focuses on building and investing in technology-heavy, high-impact companies that leap society forward. He is a globally-known tech analyst who appears frequently on national and international news networks such as Fox Business News, CNBC, CBS, Yahoo News, Bloomberg, Cheddar TV and more.

Backed by top VCs such as Google Ventures, Khsola Ventures, Ashton Kutcher, and Thrive Capital, Meyer is the co-founder of Homebound. Now a nine-figure business with $148M raised, Homebound is leveraging technology to transform the residential home market, while rebuilding disaster-torn communities along the way.

Also the founder of a mental health non-profit, Meyer started his career as one of the first 1,000 mobile app developers for the iPhone, building over 40 apps in the early days of the AppStore, including the world's first flashlight application for iPhone. He is also one of the youngest members on the 2017 Forbes 30 Under 30 list and was one of twenty recipients of Peter Thiel's 2015 Thiel Fellowship.